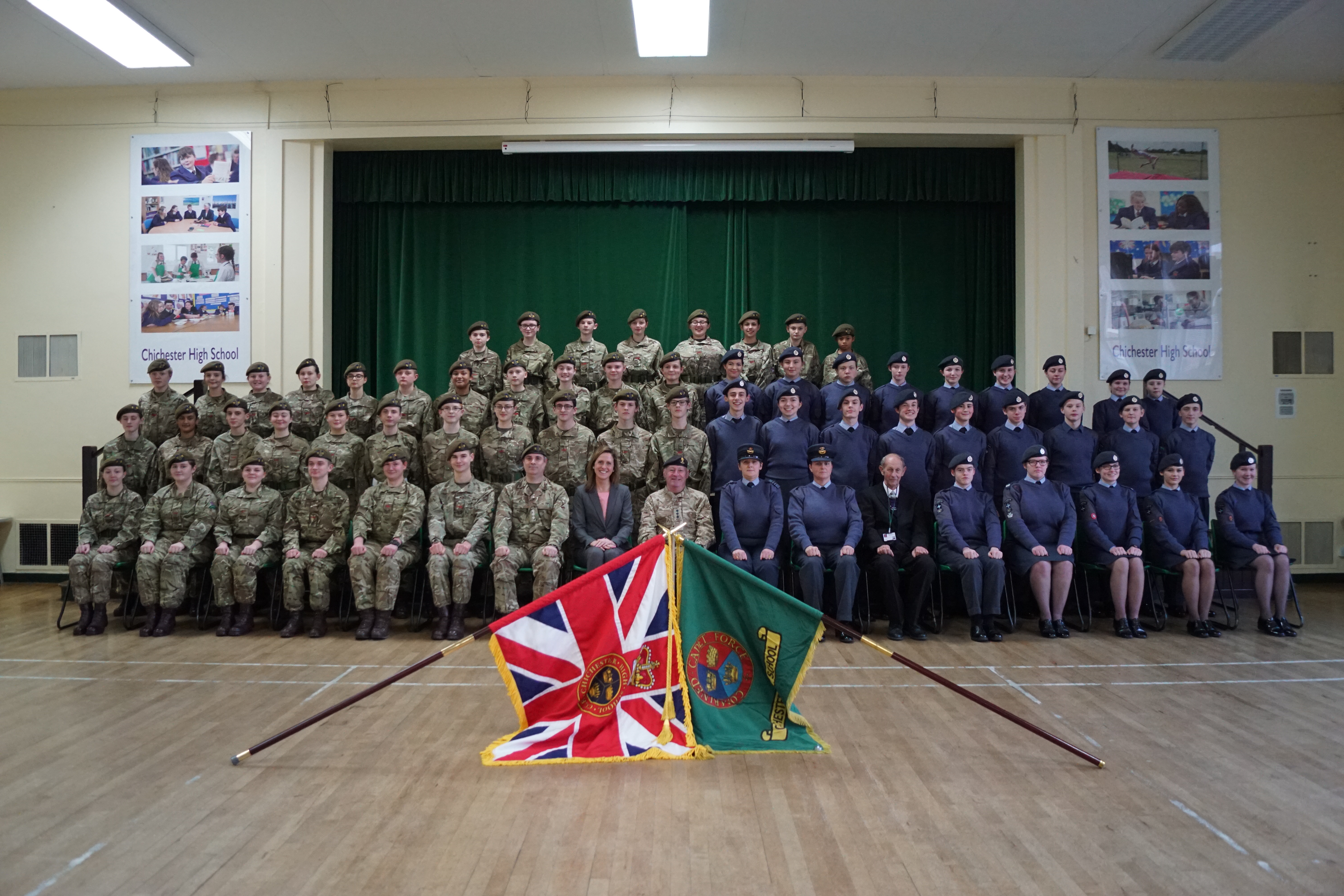 Many congratulations to the RAF Team on achieving third place in the South West Region’s Competition. For the third year running Chichester High School have won the Drill Competition. 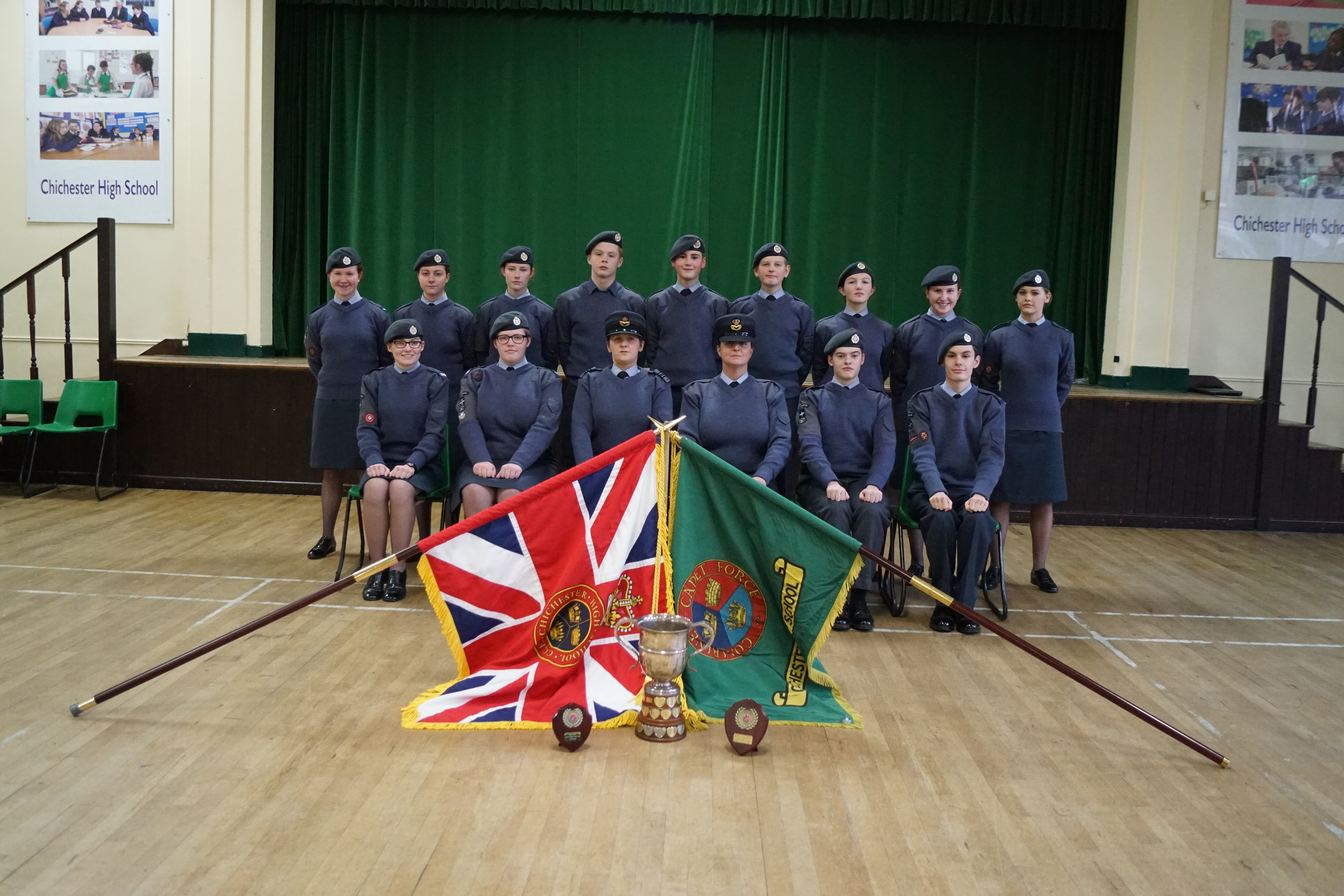 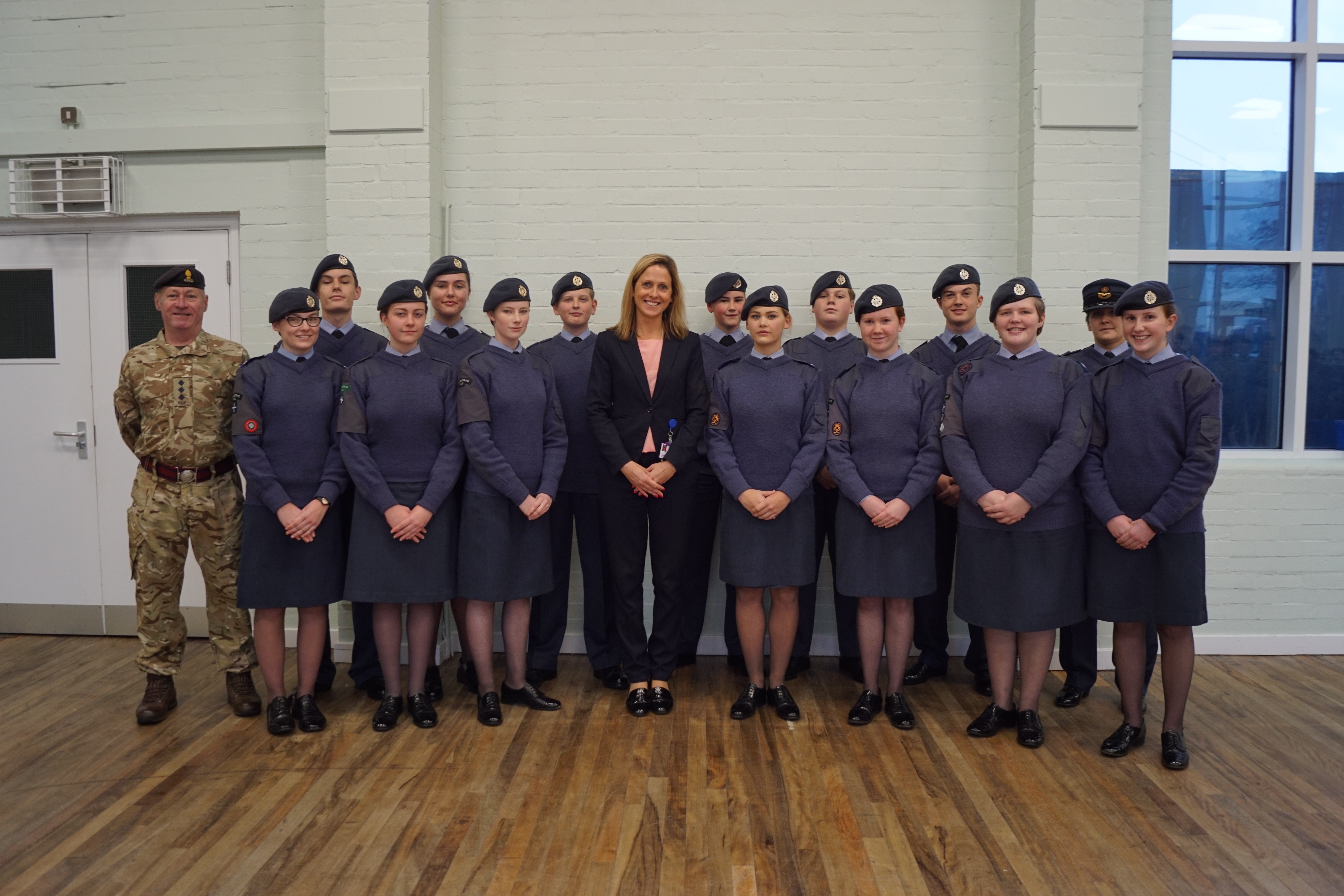 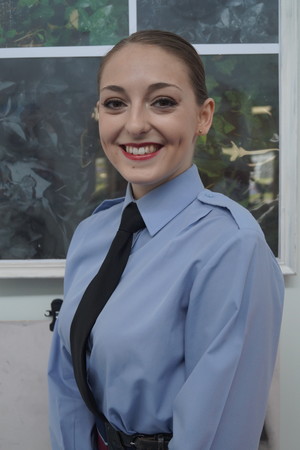 CCF winners!
Click on the picture to view the story 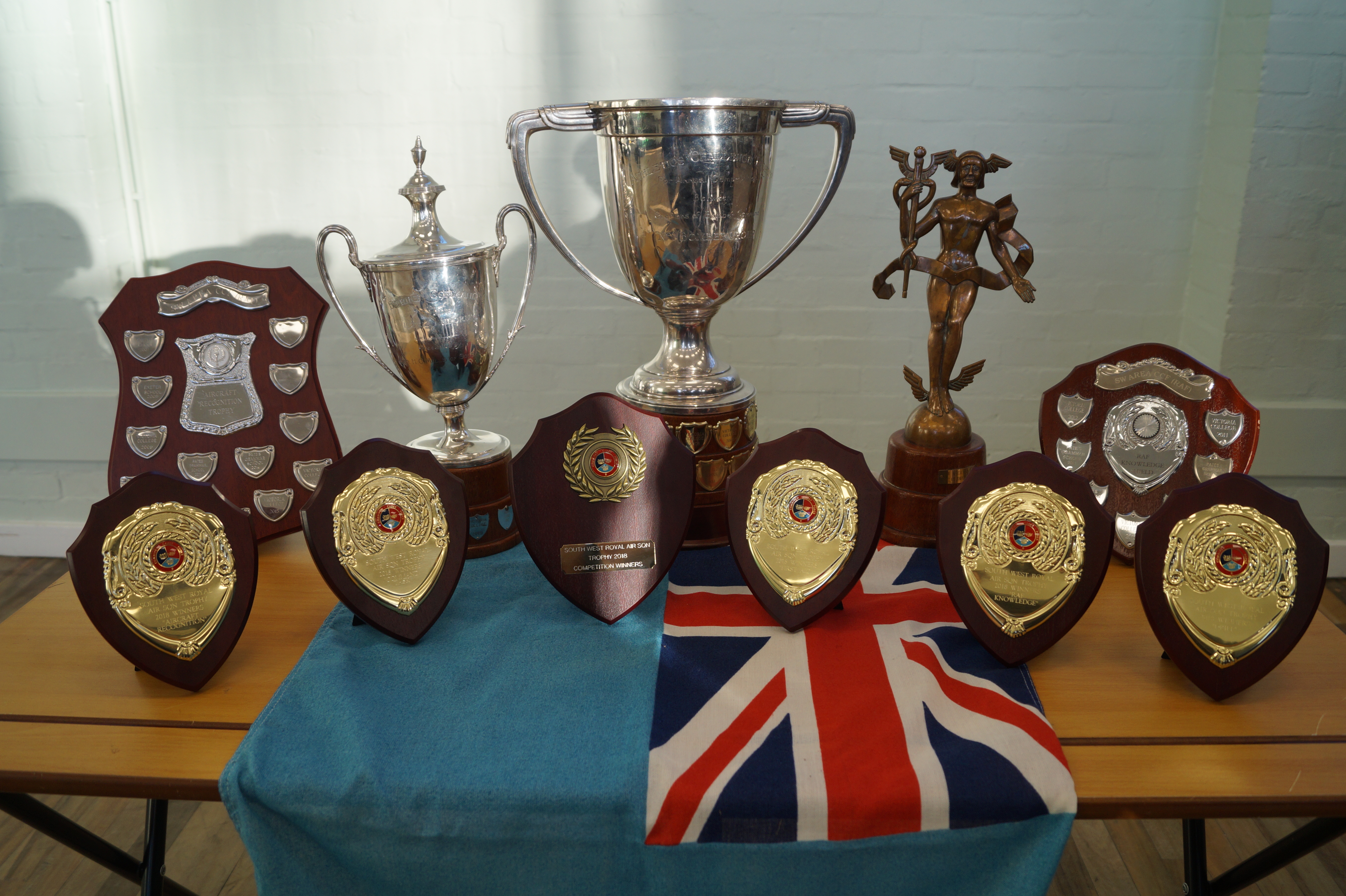 Chichester High School has operated a highly successful CCF Contingent for over 50 years. A great many students (boys and girls) have gained invaluable personal skills and qualities through their involvement with the activities of the CCF. In particular it encourages responsibility, self-reliance, resourcefulness, endurance and perseverance coupled with a sense of service to the community.

Whilst there are over 250 schools operating CCFs in this country less than 60 are run by state schools such as the High Schools. We are frequently very successful at a regional and national level in a range of competitions that we enter.

Three years ago one of our senior cadets was voted top cadet in the country (out of 42,000 cadets) and last year another of our cadets was placed in the top sixth nationally, a remarkable achievement by any school.

A number of former cadets have gone on to achieve great success in both civilian life and the Armed Forces, greatly enhanced by the experiences they have gained during their time in our CCF.

The CCF is a voluntary part time force open to both boys and girls who attend the Chichester High School. Students are invited to join from Year 8 onwards.

The Contingent parades weekly during term time each Friday at 3.20pm until 5.30pm. Cadets are inducted into the Initial Training Wing (ITW) and learn basic military skills, canoeing and team activities; cadets also attend an Introductory Exercise. At the end of Year 8, Cadets elect to join the Army or RAF Sections. Cadets then engage in Military Training specific to their service,

Cadets can join courses organised by the Services, which include Leadership, Signals, Flying and Gliding Scholarships and Overseas Camps. The Contingent provides Summer Annual Camps for both Army and RAF cadets as well as Easter Adventurous Training.

Year 10 Cadets are able to complete their Bronze Duke of Edinburgh Award under the Youth Wing. Older cadets take on the responsibilities of Non-Commissioned Officers (NCOs) who teach and assist the Officers and adult members of staff.

The Contingent charges each new cadet a one-off joining fee of £40. There is no charge for Friday Training but the Unit makes nominal charges for weekend activities, i.e. a days gliding at RAF Odiham £2, a Weekend Exercise including food £5 and a week-long Annual Camp £50.

Cadets are issued with a uniform, which is on loan during their time as a cadet and is returned when they leave the CCF.

The Unit has its own HQ Building and General Stores, adjacent to the South Downs Planetarium. The CCF can be contacted on 01243 533221.

We are delighted to announce that Chichester High School came 1st in the South West Regional heat of the Air Squadron trophy competition. 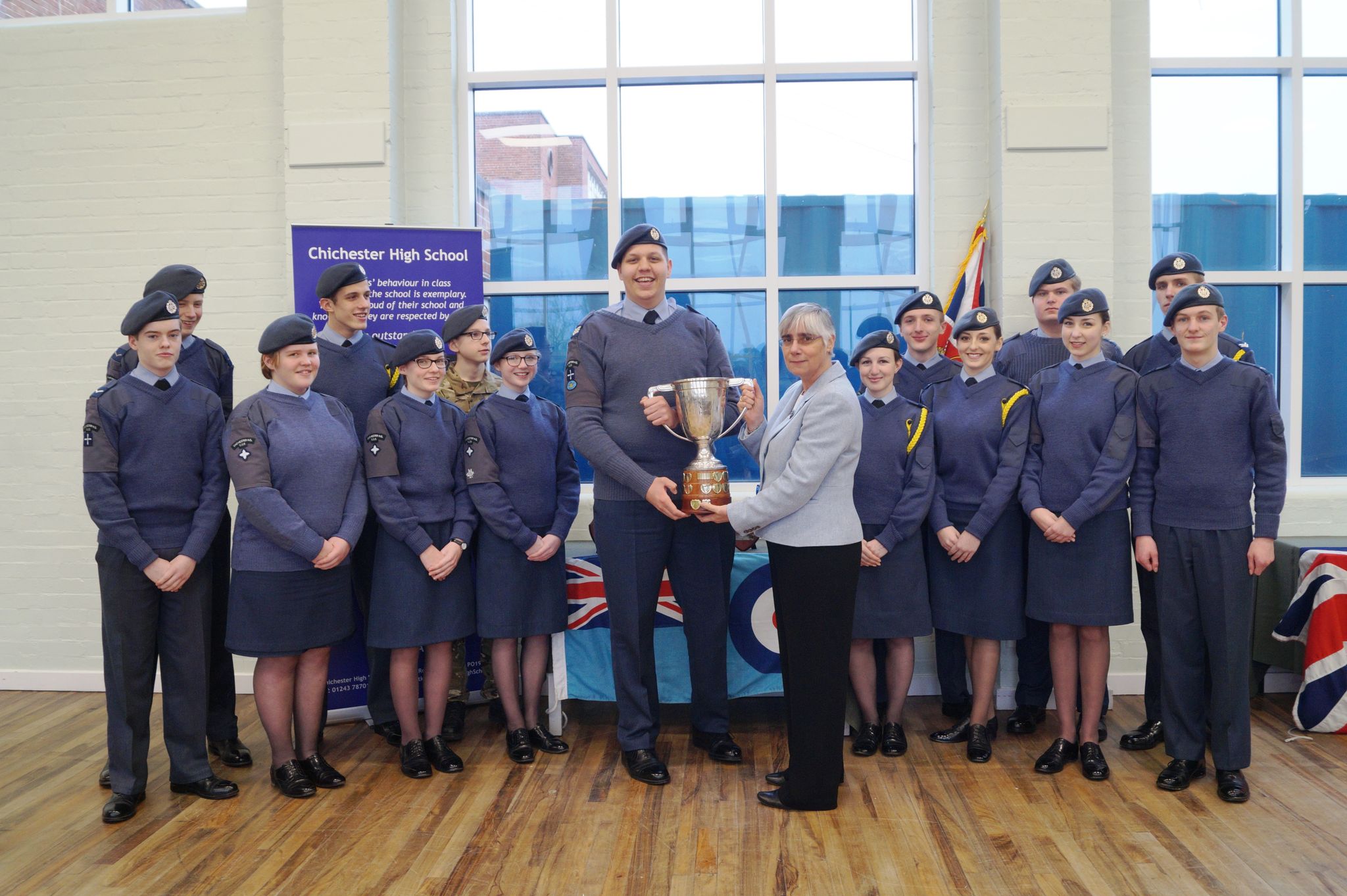