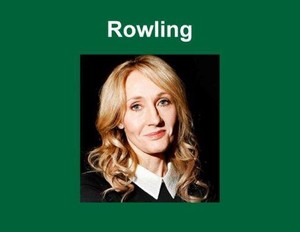 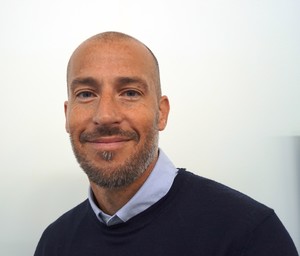 I started teaching at Chichester High School for boys in 2001, initially as a PE teacher for which I had trained.

In 2010 I started to teach some History and was soon offered the role of Head of History in 2012.

When the two schools merged I decided to move into a pastoral role which I was passionate about and became Head of Rowling House in 2017.

I am excited and determined to support the students in Rowling House to be the best students and people they can be and I believe our house ethos of teamwork, kindness, excellence and resilience are characteristics to strive for in life.

I am a qualified teacher with an honours degree in English Language and Literature. Originally from Sweden, I have taught in three different countries over the last three decades and I thoroughly enjoy, not only sharing my passion for reading with my students, but I also enjoy sharing my cultural knowledge through the topics discussed in the books we read in class.

I joined CHS’s English Department in September 2017, right after the two schools had merged and I am proud to have been able to play my part in ensuring the successful merge and the journey towards a successful and inclusive academy – where everybody matters.

In September 2019, I also became the House Champion for Rowling House. As a House Champion, I am aiding the Head of House in; installing the Rowling Values, promoting a togetherness as a house and supporting House competitions and rewards trips. It is an honour to be able to get to know the Rowling students further and being part of their support system which enables them to become well-rounded young people. 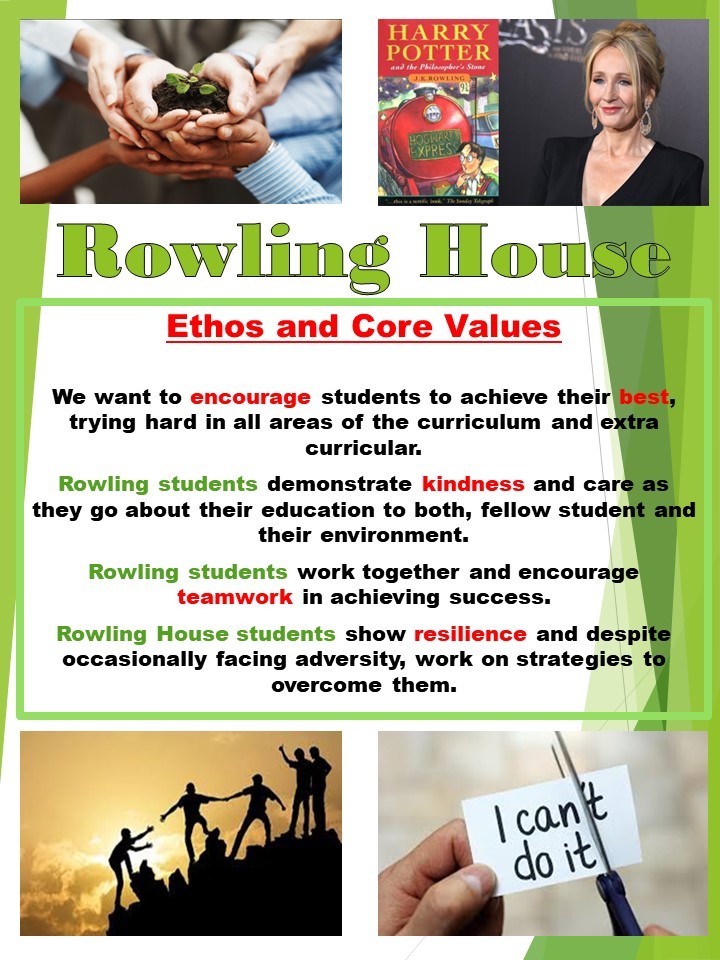