On Thursday 28th November, over 30 students from our Sixth Form and our Debate Club attended a general election hustings at Chichester College.

Four of the seven candidates running set out their case for being elected on
December 12th.

Despite each candidate mentioning Brexit in their introduction, all questions from the floor revolved around education, the environment, the NHS and tackling rising division and discrimination in society. 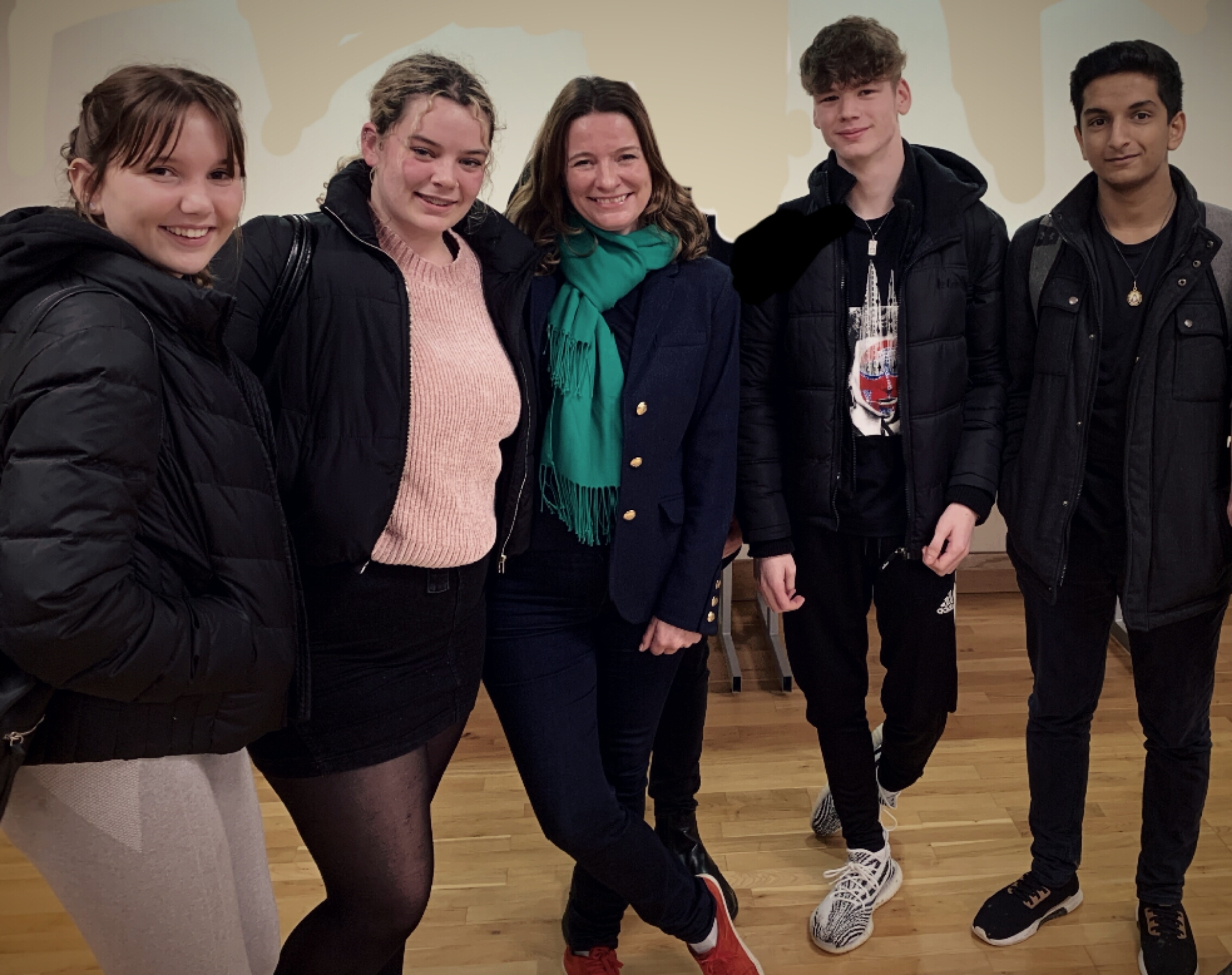 It was Hollie Rose in Year 8 who kicked off questioning, by asking each candidate what they proposed to do to tackle the funding shortage in local schools.

Timbo in Year 7 challenged each party on how they were going to tackle the plastic pollution problem.

All students reflected on how well the candidates handled questions and several of our budding politicians mingled afterwards to continue to press our potential representatives on issues close to their heart.

It’s so important that our pupils are engaged with Politics and that MPs engage in a meaningful way with our young people.

My thanks to Shelagh Legrave and Chichester College for inviting us. 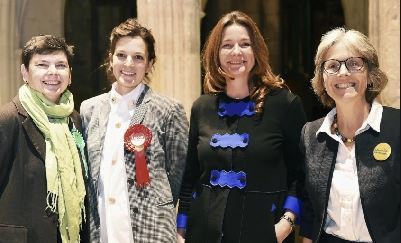 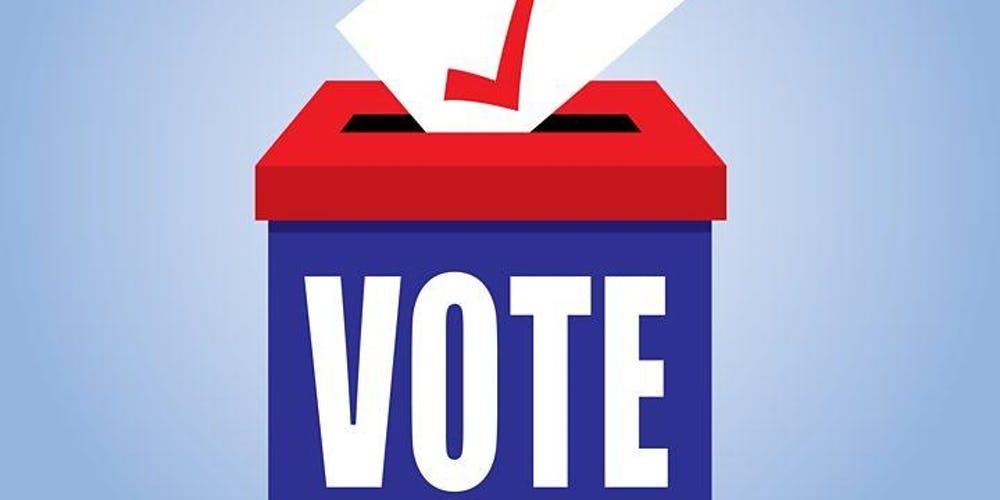 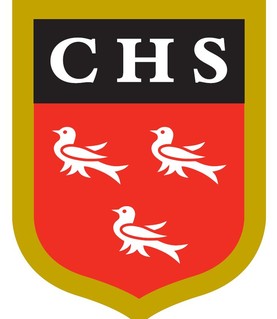 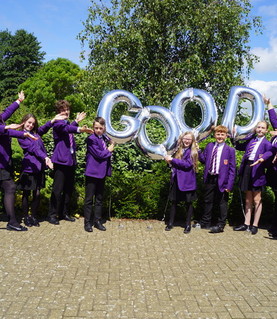