A record number of prizes were awarded this year in the Chichester Children's Poetry Competition organised by the Rotary Club of Chichester. The prizes were presented by the Mayor of Chichester, Councillor Martyn Bell, in the historic and beautiful Council Chamber at the Assembly Rooms surrounded by pictures and artefacts dating from the 17th century.

The award ceremony for the annual competition was held on 26th April and attended by 13 prize winners from local schools together with their parents,  teachers and family members. The sponsors of the competition: The Trefoil Trust, the publishers John Wiley & Sons and Woods Travel Group were also represented. 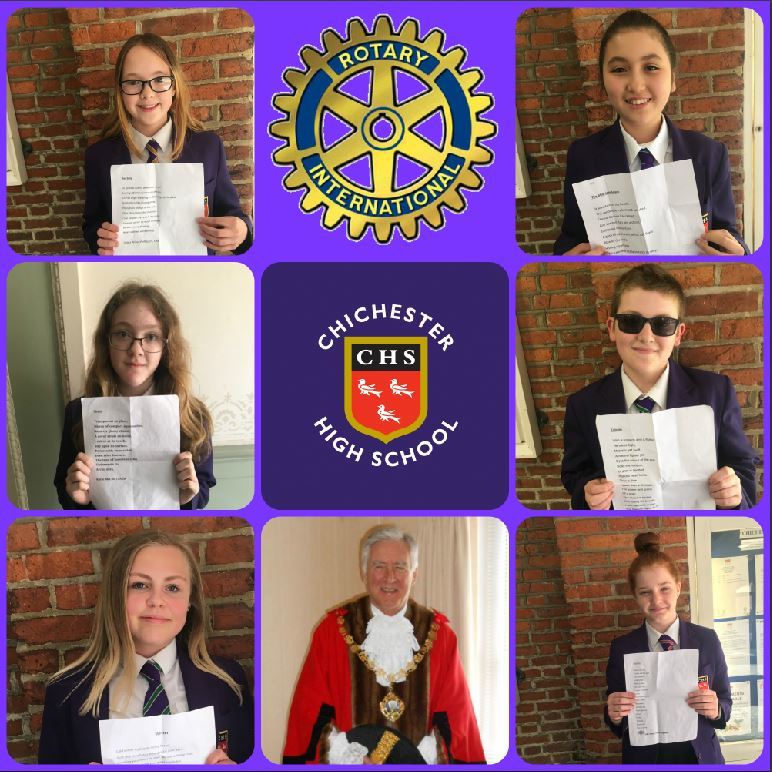 The poetry judge Emma-Jane Hughes, who has taught Creative Writing at The University of Chichester for a number of years, said: “The standard of poems submitted by children from schools in Chichester and surrounding districts was exceptionally high this year”. She expressed gratitude to the university students who have written encouraging notes for all of the children who entered the competition.

Mr Colin Old, English teacher at Chichester High School, said “My desire is always to pass on my love of words to younger pupils, to encourage them to create their own images using the wealth of vocabulary at our disposal in the English language. Hopefully, my enthusiasm will spill over into the lives of these youngsters, convincing them that words can have power, creativity and passion. It was a pleasure to hear the pupils read out the poems which they were clearly very proud of. Just seeing the smiles on the faces of the children and their parents is a delight” 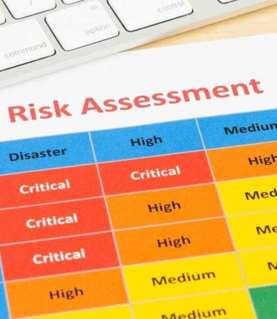