The conditions were a lot more favourable today for CHS’s encounter with Havant. Again, the game was played in good spirits and both sides put in a competitive performance. With a lot of players keen to play, CHS had a plethora of substitutes. There was no deterioration in performance when these were made, which is a credit to how well the team has developed this year. 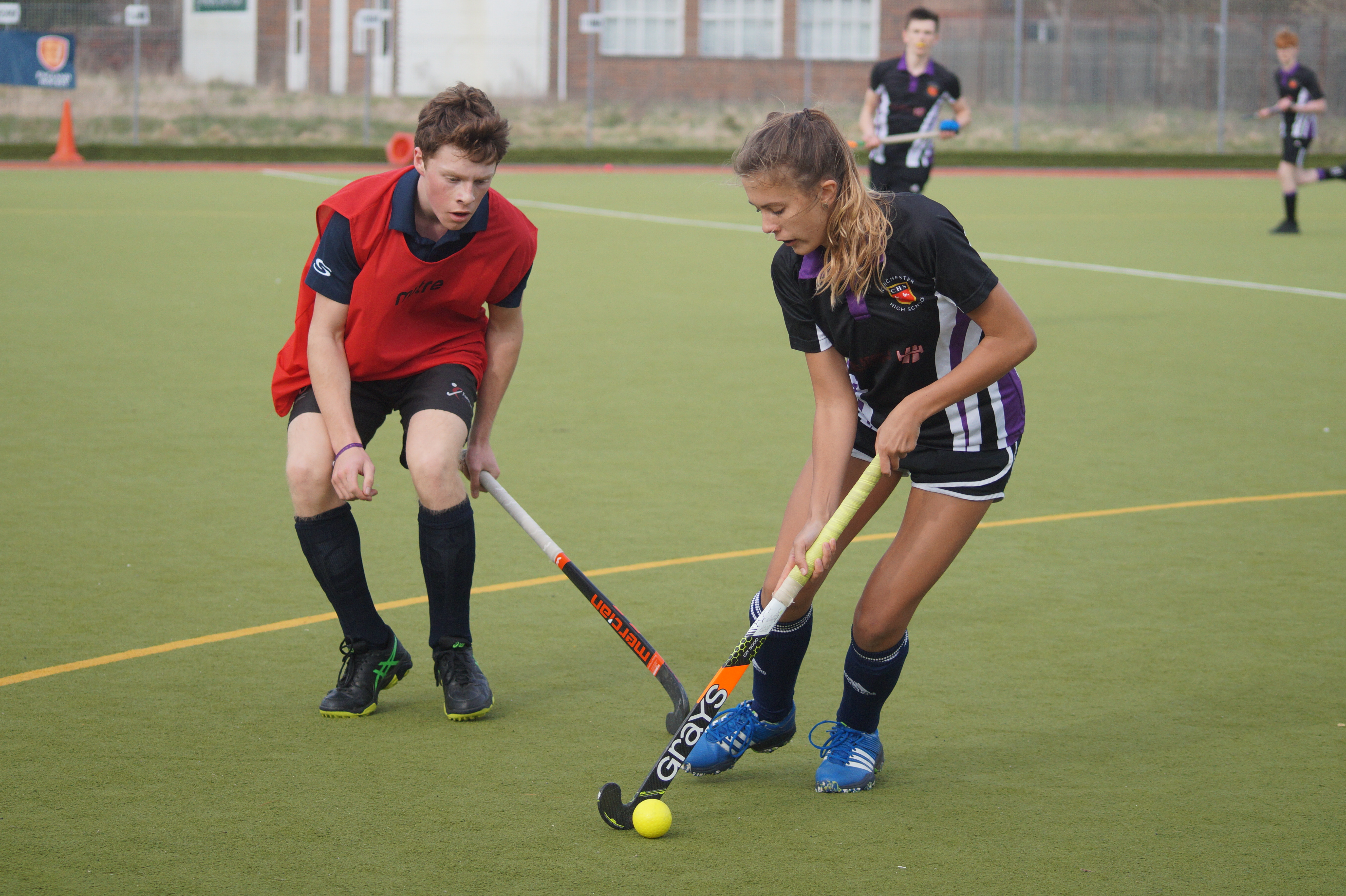 From the opening whistle CHS put Havant on the back foot. Within the first five minutes, Alex Pendle had opened the scoring from a well worked short corner. A crisp injection of the ball from Freddie White gave Pendle the time to beat two opponents and put the ball neatly in the back of the net. Havant were not put off by this early set back and played some skilful hockey in midfield to give themselves scoring opportunities. Callum Ayling and Josh Parker were solid defensively and denied the opposition any breaks into the ‘D’. When Havant made it past the defence, Luke Denyer was on hand to make some fine saves and distribute the ball out of the area. He played with a lot more vision today and was able to set up breaks with some solid kicks. CHS enjoyed much of the pressure in the first half and found themselves with many chances to extend their lead. Ollie Summerill and Tom Seve both came close, with Josh Farrier also being denied by the exceptional efforts of the Havant keeper. Cameron Smith and Cameron McManus both made some good defensive tackles late on in the half and the final action of the half saw CHS have a series of short corners that they were unable to convert, despite Alex Pendle’s best efforts. 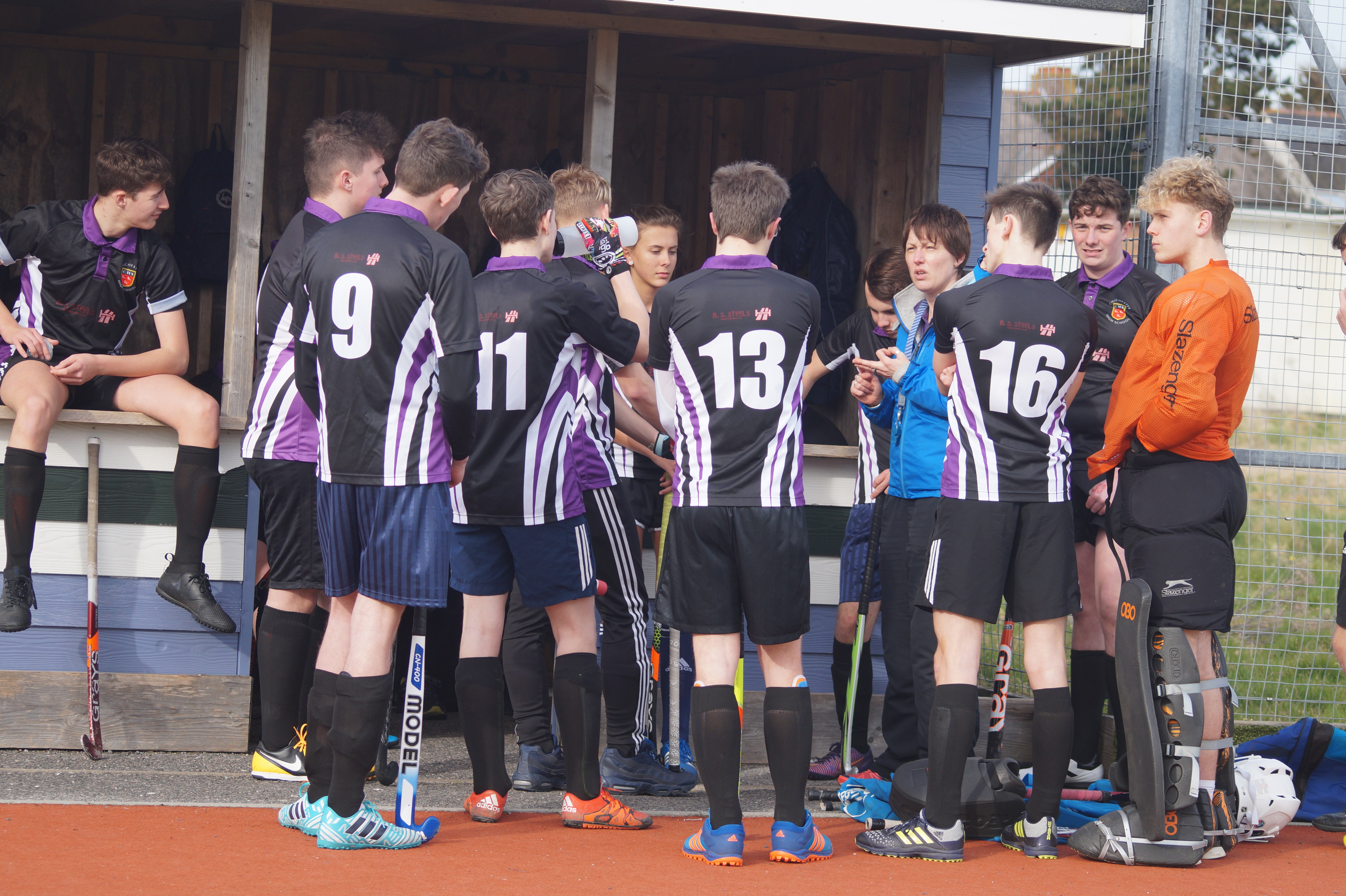 The CHS boys had looked a bit lacklustre at times in the first half, but the second half saw them play more as a team, working together and creating breaks down both wings. Theo Batchelor and Juste Balkyte combined well on the right, whilst the Henson twins both put in solid performances in the midfield. The high work rate of Callum Peyman in both attack and defence saw him turn many defensive situations into attacking ones. He made penetrating runs into the Havant defence and marshalled the team around him to create scoring chances. CHS’s second goal came from another short corner and without White or Pendle on the pitch, Balkyte and Summerill stepped into the set piece. A slower injection forced the mistake from the Havant defence and Summeill found himself with a free shot at goal. He slotted the ball past the keeper and inside the post to extend the lead. Havant kept up their high standard of play and were rewarded with a goal from a sharp attack down the left. With the ball slipped past the defender, a first-time strike from a Havant player was at an awkward height for Denyer to save and the ball slipped neatly into the goal. At 2-1 the game was finely poised. Both teams fought hard to add to their tally, with Jack Angell and Jack Jones both combining well to create attacks for CHS. The game played out in good spirit, with CHS enjoying a narrow victory. 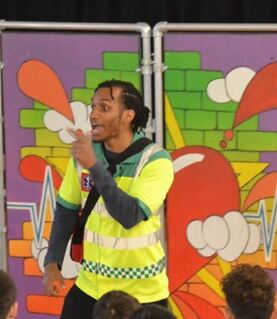 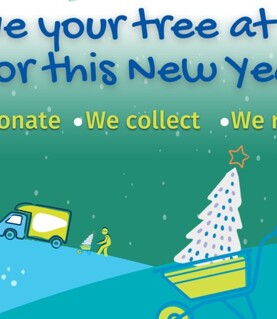